Lil’ Fi – A legendary Australian performer, singer and entertainer • 5 times winner of best female vocalist at the Australian Blues Music Awards • Supported B.B. King two times • 8 independent albums • 25 years touring & festival shows • 17 times counted down the new year at Woodford Folk Festival • Toured UK & Australia regularly from QLD to WA • Featured at disabilities festival “SPARK” and had verbally silent people singing with her • “Tutti Ensemble” made an album with Lil’ Fi and Kelly Auty as guests. Founded the all star female A Capella group “The Flannelletes” and has featured in the Women In Voice series 8 times. YOU CAN BUY LIL FI’S NEW ALBUM
PEOPLE GET READY

Lil’ Fi provides contagious, joyous shows with exceptional musicians behind her. Played with the best of the best and now has a new career of singing and educating early years educators and children. Lil’ Fi is no longer doing shows in pubs, clubs, theaters or festivals, opting out of the music industry for a life of JOY and HAPPINESS.
BLUES MAMA BECOMES A GOSPEL SINGER !
WHY and HOW did that HAPPEN? Here’s what Lil’ Fi wrote herself:

“A near death (or was it a near life?) experience in 2011 put me on a path of discovery which changed my life, now I understand that Heaven is real and so is Jesus. I am a disciple of Jesus, I want to live like He said we can live. I am not a part of four walls and a committee that takes money off people, I am a part of a living breathing body of people from all over the world who believe. I pray believing, it’s different from rituals and traditions it’s not “Religion” it’s “Relationship” with the Great Creator of all things. God the Father and Jesus His only begotten Son who died for us all so we can live – really live – with His Holy Spirit guiding every step of my life.
I only have one cd available “People Get Ready” It’s a new chapter in my life & the best one yet.
After 25 years of touring as a famous bluesmama and with 5 awards as best vocalist and over 8 albums out, I found a new love of sharing my unique understanding gathered from losing my speech and my ability to write. I landed on my head after walking backwards off a loading dock, I died, went to heaven, came back – broken. I think I was so full of myself there was no room for God, I needed to be broken and then He’s put me back together in a better way. I was healed supernaturally through Jesus. Music with cross meridian stimulation was also a major part of my recovery. After all there’s music in heaven 24/7.
This unique understanding led me to writing songwriting solutions that are changing the way people are interacting with their children. Especially AD children and their parents, they now have a new musical way of singing their way through the day.
SING don’t SCREAM.” 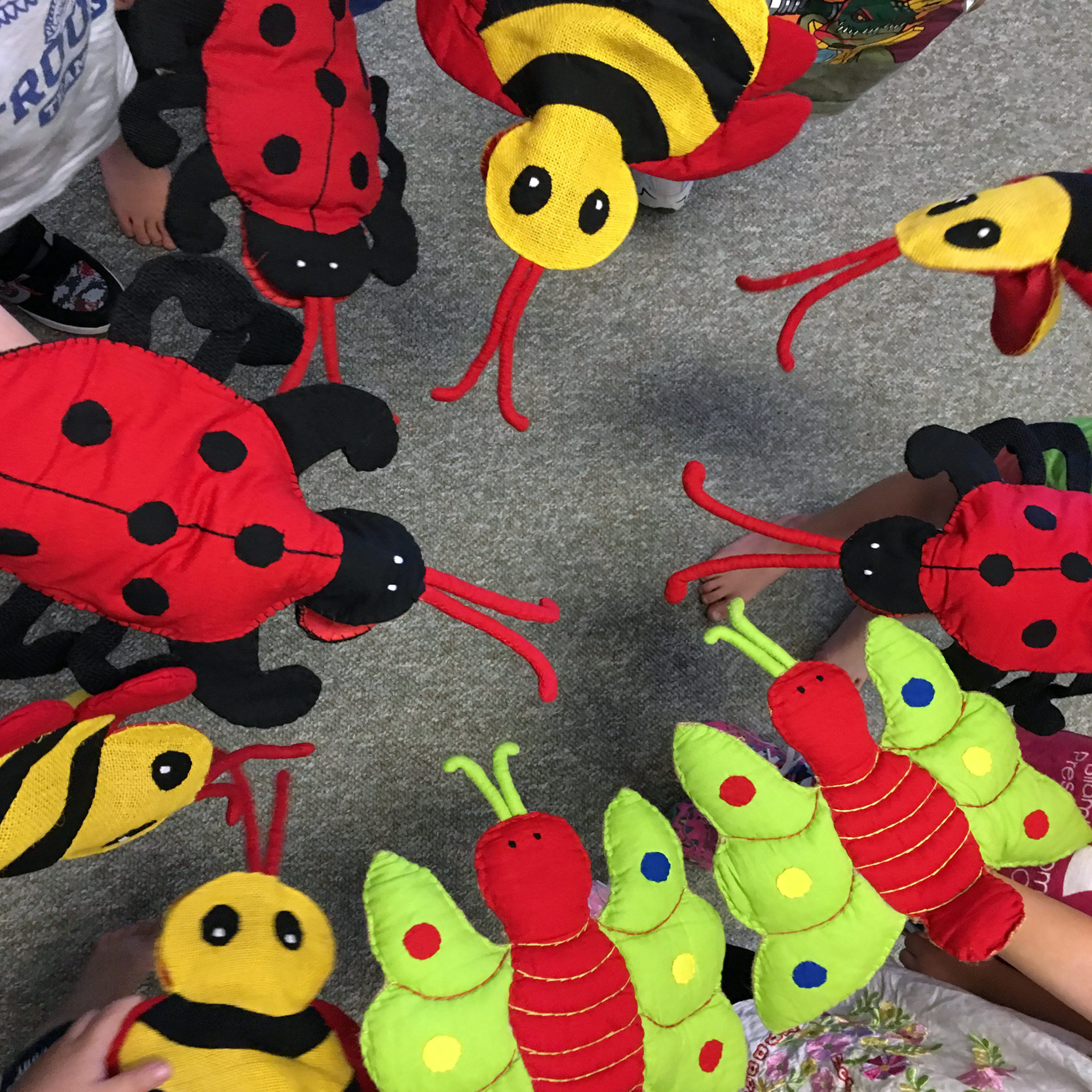